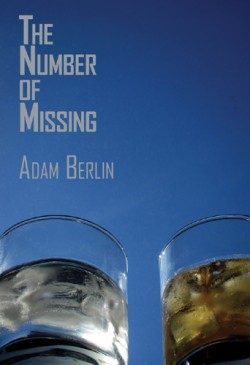 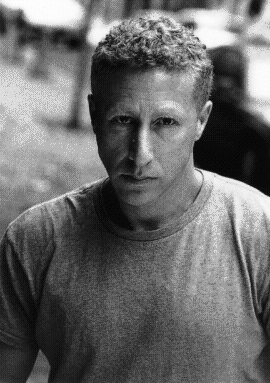 In addition to The Number of Missing (http://www.amazon.com/The-Number-Missing-Adam-Berlin/dp/0923389504) and Both Members of the Club (http://www.amazon.com/Both-Members-Club-Adam-Berlin/dp/1937875474), Adam Berlin is author of Belmondo Style (St. Martin's Press/winner of the Publishing Triangle's Ferro-Grumley Award) and Headlock (Algonquin Books of Chapel Hill). His stories and poetry have appeared in numerous journals. He teaches writing at CUNY's John Jay College of Criminal Justice in New York City and co-edits the literary mag J Journal: New Writing on Justice. For more, please visit adamberlin.com