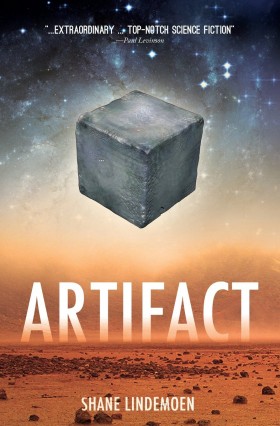 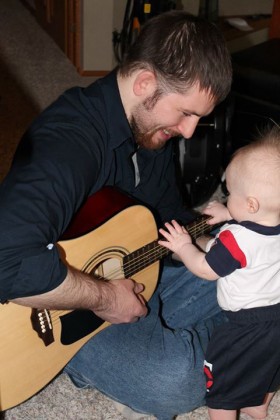 Shane Lindemoen (with guitar) is an award winning novelist from Minnesota. He can usually be found in two places: www.shanelindemoen.org, and www.secretlaboratory.org.