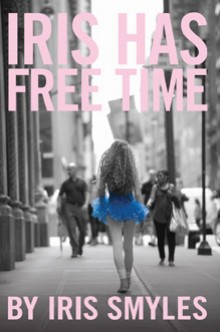 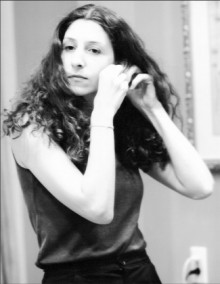 Iris Smyles' writing has appeared in The Atlantic, BOMB, Nerve, McSweenys.net, The Observer, Guernica, New York Press, New York Post, and various anthologies. A former humor columnist for Splice Today, she edited the 2010 humor collection, The Capricious Critic. Her stories and essays have received The Adria Schwarts Fiction Award, The Geraldine Griffin Moore Short Story Award, and The Lippman Prize. Iris Has Free Time is her first novel. She lives in New York and Greece. Visit her at www.irishasfreetime.com. And check out these videos (cut and paste in browser): At Home With Iris Smyles - https://www.youtube.com/watch?v=-o9_KZ0tTpc Iris Has Free Time - https://www.youtube.com/watch?v=GsU31yxkFL0