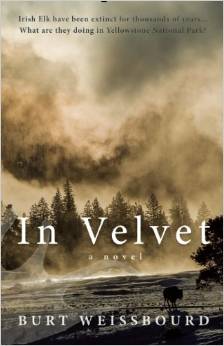 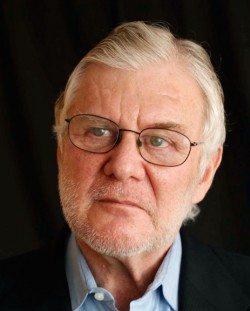 Burt Weissbourd's new novel, In Velvet, is available by pre-order on Amazon (http://tinyurl.com/lrgyykc). To find more of his work, go to www.burtweissbourd.com.