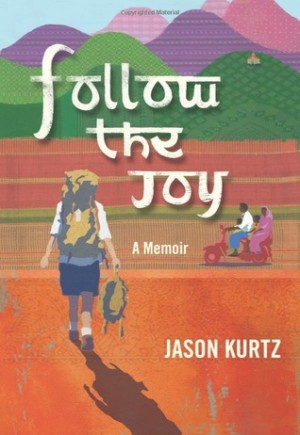 Jason Kurtz is the Director of Training at the Training Institute for Mental Health, a New York based psychoanalytic training institute, where he also serves as a teacher and supervisor. He is a psychoanalyst in private practice in New York City, who lectures on the synergy between meditation and psychotherapy. For more information, go to http://followthejoy.net