More than a scare-mongering screed warning of a coming Muslim invasion of Europe, Houellebecq's thorny, hard-to-decipher novel warns of the dangers of modernism, untethered as it is to a larger belief system. 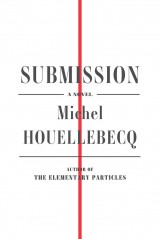