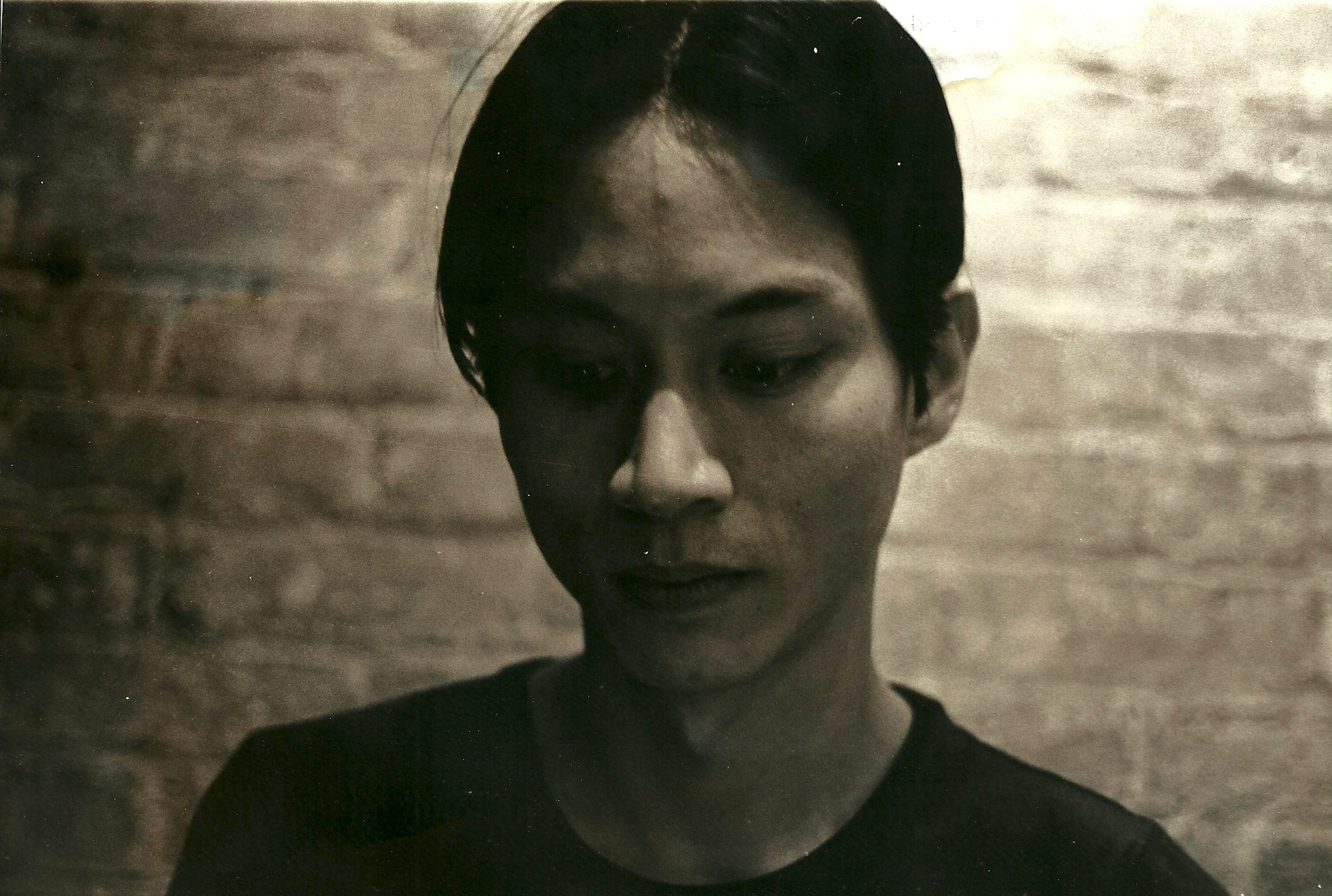 M.C. Mah is a book critic and novelist with work in Full Stop, The Nervous Breakdown, and The Rumpus. He lives in Brooklyn. 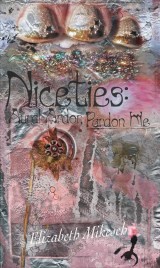 If we start from Randall Jarrell's definition of a novel as “a prose narrative of some length that has something wrong with it,” Elizabeth Mikesch's new book, Niceties: Aural Ardor, Pardon Me (Calamari Press) is a collection of short stories, insomuch as it is a piece of writing with intermittent blank pages that's pretty weird. Narratives last until the sentence is up. “My mother was waking me up in the core of the night to assemble egg rolls.” Mikesch disrupts intelligibility with surprise nouns: “Itch your sun insults.” At first, it's hard not to feel an antagonism toward storytelling, but there's another appeal to be heard: to the idealism of the sentence. “Trim gristle, said you of revisions.” This is one of many non-sequiturs that constitute the piece “Beige,” not a student regurgitating his comp teacher's metaphors. A more conventional writer might have set a scene in a classroom, the teacher tearing pages from the textbook, tossing them in the trash, asking his students: What if you wrote all aphorisms? What if you never let up off the gas pedal? What if you let only your darlings live? But there's no place in a language collage for that blackboard, for teacher's pets and bad seeds sitting at school desks, their thoughts clouded by emotion. At times, the technique speaks for itself quite well. For instance, a fantasy: turning away from the closing moments of an explosive sunset and delivering the line, “cover your eyes. This is night.” The responsibility to self-contain falls to every sentence. “You want a story? Sleep in.” That's a strong argument. On the other hand, “Nothing aids digestion.” If disruption is truth, then what about hot tea?Mikesch belongs to the cult of sound, a Lish-ish coven with interesting membership, blurber Gary Lutz prominent among them. They can seem an eccentric bunch, syllable-drunk and technical. But there is an element of the audiophile approach that stays grounded to the visceral experience of language. Words are heard, even on paper. As Alexander Pope wrote, “The Sound must seem an Echo to the Sense.”The world of Niceties: Aural Ardor, Pardon Me is a place where internal rhyme can stand in for reason, where Mikesch wrings every last joule from the word spew. But for the most part, a predilection for sonics manifests as alliteration. There is a hissing coming from Niceties. There are siren sounds, before the “sirens spin,” a stinging “sunburst soreness.”A book whose main character might be a reoccurring spider would seem to delight in flouting rules. It certainly sounds as if it were written in the tunnels, off the grid. But what is it? What is it not? To questions of ideology or genre, Mikesch responds, rather predictably, “An eel is an eel.”That won't stop the mind from continuing to try and make an ID. All this Aural Ardor is not quite poetry or prose. Neither is it a chronicle of young women taking care of business in today's city. It's not about aging men reconciling their sexual urges. There's no demonstration of how other countries are different, and it doesn't take place after a virus has wiped out 99% of humanity. There's no kissing at the end (“I was getting thinner, so it got harder to yank my nipples up toward my teeth.”). There's no male gaze, no likeable characters, no Wall Street grotesquerie. No “gameplay.” No spoilers. No second-act problems at all. There must be some “autobiographical humor” involved, at least. But it's not a Norwegian memoir in seven volumes. There is no original graphic novel—it's not faithful, and neither is it authentic, smoked meat, and at no point does it cite addresses in NYC. Indeed, it teaches you how to read it; it gets fired, not for incompetence, or for indecency, exactly. They just had to let it go, and no one was surprised. This book exists for its own sake, that's for sure, and the rest of us should be so strange and brave.Elizabeth Mikesch is the author of Niceties: Aural Ardor, Pardon Me (Calamari Press, 2014), and has appeared in Sleepingfish, Unsaid, The Collagist, Caketrain, and Similar Peaks.

M.C. Mah is a book critic and novelist with work in Full Stop, The Nervous Breakdown, and The Rumpus. He lives in Brooklyn.