Where Imre Kertész's literature differs – as recognized by the Nobel committee – is in the way it tackles the complicated relationship between history and art, addressing the author's own discomfort at being a ‘Holocaust novelist', questioning his own reasons for writing and demanding answers, as opposed to following a strict autobiographical format. 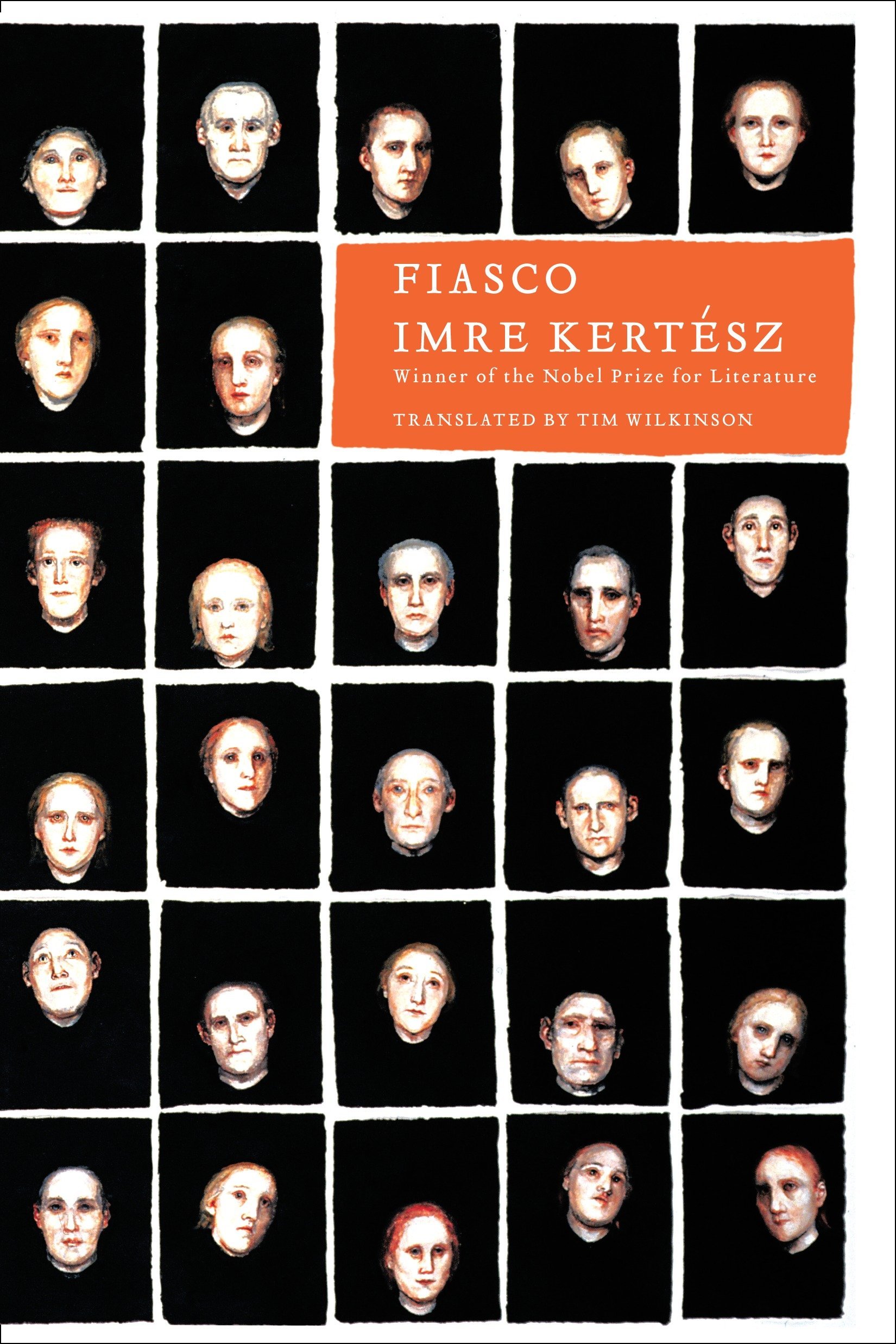 Where would personalities who are grandiose, exceptional, and extraordinary even in their awfulness fit in? Richard III wages that he will be evil; the mass murderers of a totalitarian regime, by contrast, take an oath on the common good.

The English language publication of Al kudarc (Fiasco), by Hungarian author Imre Kertész, arrives twenty-three years after the book's initial, 1988, native pressing. The second volume in a loose meta-fictional trilogy, Fiasco is also the last in the series to be released for the Anglo-American market – the question being, why the delay?Winner of the 2002 Nobel Prize for literature, Kertész remarked in Stockholm, during his banquet speech: “I have endeavoured – perhaps it is not sheer self-deception – to perform the existential labour that being an Auschwitz survivor has thrust upon me as a kind of obligation. I realize what a privilege has been bestowed upon me. I have seen the true visage of this dreadful century, I have gazed into the eye of the Gorgon, and have been able to keep on living.”Shelves in bookshops across the world are filled with Holocaust memoirs - from survivor accounts, to the stories of perpetrators and bystanders; even fictional tales, often criticized for diminishing the full horror and complexity of the genocide, sell generously. As noted by the political-scientist Norman Finkelstein, the Holocaust industry is active and functioning with fervor. Names, such as Elie Wiesel, are now synonymous with the genocide, ingrained in public perception as much as – rightly or wrongly - Spielberg's Schindler's List is. Where Imre Kertész's literature differs – as recognized by the Nobel committee – is in the way it tackles the complicated relationship between history and art, addressing the author's own discomfort at being a ‘Holocaust novelist', questioning his own reasons for writing and demanding answers, as opposed to following a strict autobiographical format.Arguably the most important book in the trilogy, Fiasco is also least accessible for the casual reader. His first, Fatelessness, published in 1975, concerns the journey made by Kertész's young alter-ego (Gyorgy Ká¶ves), through the Nazi Konzentrationslager system, echoing the author's own experience in KZ-Auschwitz, KZ-Buchenwald. Kaddish for an Unborn Child, the final book, approaches a now middle-aged Ká¶ves, attempting to justify his decision to not bring a child into a world capable of the Holocaust. Fiasco is the most complex in terms of structure and language – owing to Kertesz's persistent re-evaluation of his own sentences, the layering of irony through the use of after-thoughts, found in bracketed reflections. It is also twice as long as both Fatelessness and Kaddish for an Unborn Child together. Fiasco tackles the uncomfortable story of young Ká¶ves' return to Budapest; finding the environment as alien, intimidating and surreal in its inhumanity as the camps, the novel echoes Kertész's second journey through a totalitarian system, this time that of Communist Hungary - dominated by the oppression of the influential, Stalinist yoke. However, Fiasco is unique in that one can claim the work is actually two novels – for it is only by page 119 that the reader enters Chapter 1.Prior to the continuation of young Ká¶ves' story, we fist encounter ‘the old boy', an elderly Kertész/Ká¶ves, lamenting over his literary intentions as an author. Discussing the absurdity of his position, as a chronicler of ‘Auschwitz', specifically his struggle to be published, and the silence of critics in his native Hungary:

It did not so much as cross my mind at that certain moment when I knew I had to write a novel. I had labored with various types of novels, only to scrap them one after the other; not one of them had turned out to be a possible novel for me. Then all at once it popped up within me, from some obscure place, like a brain wave. I suddenly found myself in possession of a body of material which at least offered a definite reality to my agitated, but until then constantly disintegrating, vision and which, solid, pliant, and shapeless, started forthwith to ferment and swell within me like a yeasty dough. A strange ecstasy took hold of me; I lived a double life: my present – albeit halfheartedly, reluctantly, and my concentration-camp past – with the acute reality of the present.

Such reflection, an author's analysis of one's own intent, separates Fiasco from other Holocaust novels – the persistent re-questioning of purpose, addressing how generational attitudes will change as time progresses; how different societies and age groups, will analyze the genocide separately, in a unique way.In many ways, Fiasco is a coming of age story - Ká¶ves' development from homeless and stateless survivor, to struggling to earn a living within a Communist country, through finding love, whilst recounting his convoluted development towards becoming a writer. All this, veiled under Kertesz's talent for presenting a dystopian environment with ironic humour, and deprecating bitter wit:

...in the turn of the stairs above Ká¶ves there now appeared a ruddy-cheeked face in a frame of snow-white hair. Ká¶ves's first sensation – no doubt the product of ceaseless dashing around, which was gradually making him blind to his surroundings and view every chance event, whatever its nature, as representing merely another obstacle – was one of frugal grouchiness: he would now have to waste some of his precious time on unavailing controversies.

With grim irony, Fiasco has Ká¶ves being battered by the communist system, passed around between encounters with strange, satirical characters that take his life down unexpected paths, from being transferred between numerous jobs – from manual labour to journalism, before finally working as a prison guard – whilst he struggles with the closed, untrusting atmosphere of a communist state, an environment were the victims are treated as the guilty, and one cannot control their own destiny. A laconic narrative throughout, it is significant that Fiasco ends with a retelling of the Sisyphus myth, with the story of a group of Dutch Jews, struggling to carry boulders back and forth, during forced labour. It is here, that the weight of Kertesz's own history is seen most starkly – as a writer, in continuing to pursue his troubled past through literature, the weight of such memories may eventually lighten, becoming easier to comprehend.

Imre Kertész won the Nobel Prize in Literature in 2002. His other books include Fatelessness, Kaddish for an Unborn Child, and The Pathseeker.