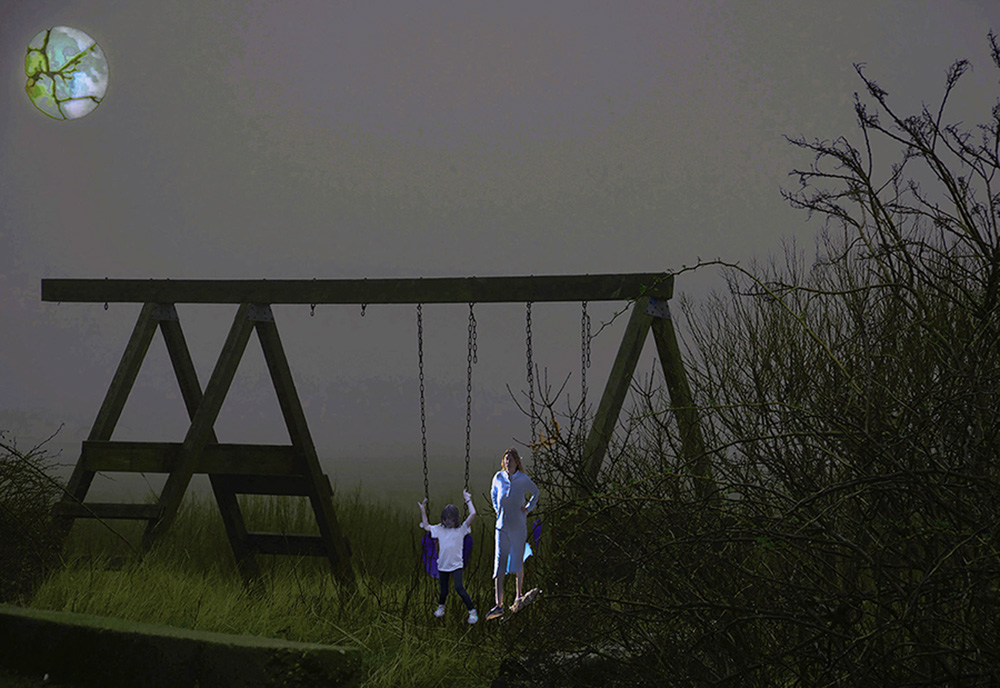 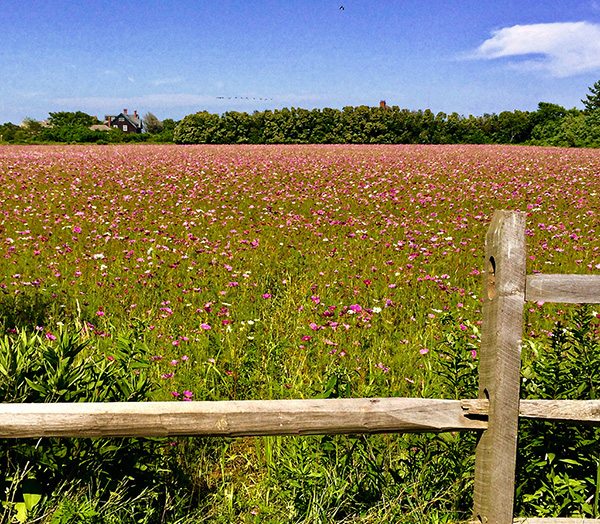 Jezebel
I’ve always loved the name Jezebel
gently flicking off the tongue—Jezebel
smooth like the oboe’s reed vibrating
B flat against the lower lip. Jezebel rides
where air creaks. A tremolo. Nothing
so beautiful as Jezebel.
Jezebel wears linen gloves. Her arms
are cedar limbs where blackbirds wait
not yet aware her hands sprout vines
to grow round hearts—prisoners to
Jezebel. No man buries his beak in her
moonlight.
Jezebel. Every woman dreams, half-afraid,
to follow her, to conjure doubling rhythms,
like a trick in scansion, weave siren songs
through branches. Gentle are the harmonies
and yet lightning and thunder roil behind.
Jezebel. Say it before the sound sours. 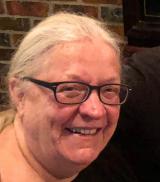 Ruth Vinz teaches writing, literature, narrative research and is the author of nine books and the recipient of the Richard Meade Book Award. Vinz taught high school and currently is The Morse Endowed Professor at Teachers College, Columbia University. Vinz calculates in her fifty-five years of teaching, she has responded to at least 32,500 students’ poems, essays, stories, research papers and dissertation drafts from which she continues to learn about the relationship of craft and meaning.