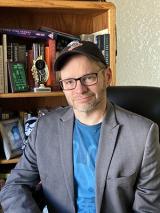 Richard Helmling is a teacher and writer living and working in El Paso, Texas. You can find links to his other publications at www.helmling.com. 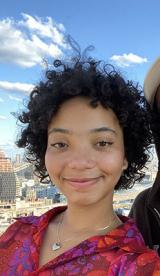 Hazel Yekplé is a young artist and a singer songwriter living in New Orleans Louisiana. She is also and the producer of her own music and has collaborated with the production of music for other musicians in the area.